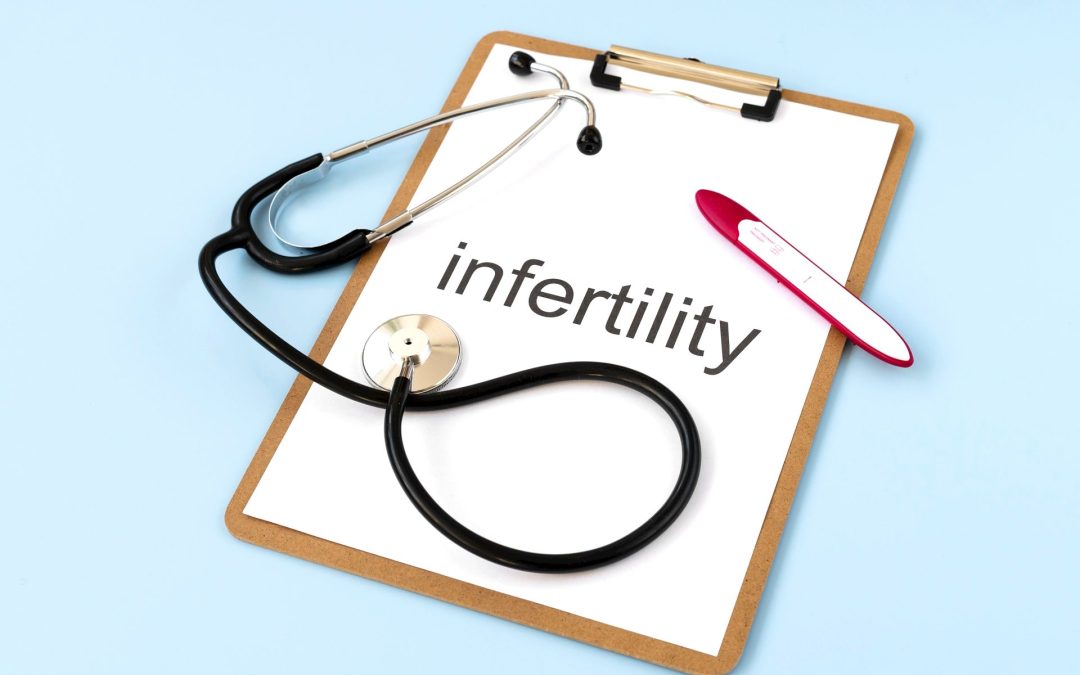 Do you have trouble conceiving? Want to know the causes of infertility? It’s not just you. According to the Centers for Disease Control and Prevention, 6.7% of married women in the United States between the ages of 15 and 44 are infertile, meaning they have trouble becoming pregnant even after a year of trying (or six months for women 35 or older). The difficulty of trying to conceive causes stress and frustration in many infertile couples.

The problem of conceiving causes stress and frustration in many infertile couples. Below are some primary causes of infertility.

POI occurs when your ovaries cease functioning correctly before age 40, which might influence your egg release and conception prospects. The condition known as hyperprolactinemia occurs when there is an excess of prolactin, a hormone that increases breast milk production and may also prevent ovulation.

It is one of the most common causes of infertility. A healthy sperm count, according to experts, is 15 million sperm per millilitre or higher. Resolve, the National Infertility Association, states that “counts of 20 million or more may be good if motility and morphology are normal.” Sperm counts of under 10 million are considered abnormal.

This condition covers sperm morphology (shape and proper formation of the sperm and DNA) and sperm motility (movement of the sperm, tail whip). Poor sperm health is the cause of 25% of infertility cases. Although not all men with low sperm count also have poor sperm health and vice versa, the causes of both conditions are frequently the same.

Sperm may survive in the harsh, acidic environment of the vagina thanks to cervical mucus, a fluid released by the cervix when estrogen encourages production. Sperm can’t reach the egg if the cervical mucus is abnormal. Unfortunately, there are currently no viable methods for treating cervical mucus, yet intrauterine insemination successfully bypasses the mucus.

Endometriosis occurs when the uterus’ extra endometrial lining—which typically thickens in anticipation of the implantation of the egg—does not entirely shed during menstruation and instead settles in unfavourable locations. Then, it connects to other body parts in addition to the uterus. When menstruation occurs, the endometriosis that has spread to other parts of the body bleeds in addition to the uterine lining.

Endometriosis contributes to 35–40% of female infertility cases. This rate is two to three times the population’s average rate of infertility.

Chemotherapy, for example, can significantly affect fertility. If you’ve previously had cancer, the doctor should discuss the potential effects on your fertility. Patients with a history of breast cancer may not be good candidates for several reproductive medications, including estrogen.

Combination infertility accounts for 20–30% of instances of infertility. Despite how heartbreaking this diagnosis may feel, there is still hope! For further details, please check the specific fertility issue.

“According to the American Society for Reproductive Medicine, 12% of infertility cases are linked to aberrations in body weight, indicating either obesity or low body weight,” says Body Weight Fertility Preservation in Pittsburgh, Pennsylvania. Fortunately, this is frequently a simple fix, and maintaining a healthy weight can resolve this problem.

The environment, stress, lifestyle decisions, and age are just a few variables that may affect the health of the ovaries and eggs.

Before 40, a low follicle count and unhealthy eggs may indicate premature ovarian failure (POF). Discussing this with your doctor, including potential testing, would be best to rule it out.

There might be a single reason or various reasons for a couple to be infertile. A Gynecologist could recommend the right treatment for the couple to conceive a baby.

Hence a couple must discuss with their doctor the causes of infertility to get the correct advice and stay away from myths and society pressure.

In west Uttar Pradesh, you can contact the Gynaecologist of Ravi Hospital Group in Noida, Agra, Firozabad and Aligarh for more details.

This article should not be considered a substitute for medical advice. Please consult your treating Physician or Gynaecologist for more details.